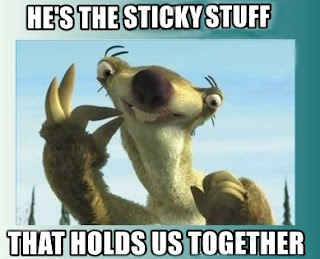 So the Sticky one is setting a run this week, and it's from the same run site near the water tower at Napong that he used the last time round but he promises that the wall of death won't be featured this week! Misdirections are:
Songkhla Hash House Harriers' run# 1910, Saturday February 2, 2018, 4:00 p.m.
Hare: Stick Insect
Misdirections: From the Ko Yo intersection take the old Hatyai road for 4k and turn left at the Kuan Hin traffic lights then go about 6.5k and turn left for 500m to the run site just beyond the water tower at 7.070652°N 100.611909°E. From Songkhla town  you can avoid the Ko Yo intersection by taking the old Yala road for 11k from the Kao Seng intersection and turning right by the beer shop (about 1k past the Angthong intersection) then go 2k, passing Wat Kao Lam in the process, then at the crossroads go right for about 2k and the turning to the run site will be on your right. From Hatyai, take the old road to Kuan Hin then turn right at the traffic lights for 6.5k, etc.