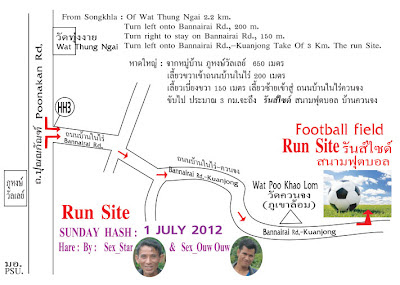 Updated details of Sunday's HH3 run. Some sex changes amongst the hares although Sexy Girl is still likely to be involved somehow. (Remember the last run from this run site when her short run was about twice as long as the long run!) Also the Wat to go just past is called Wat Poo Khao Lam not Wat Kuanjong.
Posted by Egg at 10:36 AM No comments:

This weekend sees a welcome return to the SH3 haring fold for Laad Duang, who presumably won't be using a donkey to set the run, although we could lend him a goat if he really didn't want to use Shanks's Pony (ooooh! get that pun!) 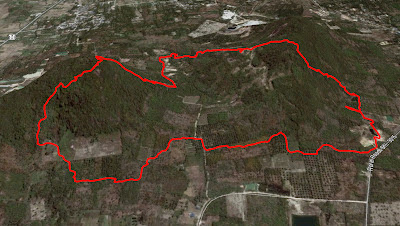 Time was when the name of Off T on the hare list struck fear into the heart of strong men, but Sunday's HH3 run showed that under the firm and disciplined guidance of a pussy, even the directionally challenged can set a creditable run.
In fact it was more than creditable if post-run reactions were anything to go by, even if not everyone could be tempted to ascend the second hill, and Sex Printer, Nicheow and Sex Tsunami took the easy way home, which lesser hares might have opted for. But most of the pack stuck to the trail and made it up to the top of Kao Wong as well as almost making it to the top of Kao Lam, for a total ascent of 369 meters in a little under 7k without the checks.
The short run was laid by the firm and disciplined Moo Sahb who dragged Full Moon half way up the first hill to meet the long runners as they headed down for the first time, then picked up the paper and lovingly relaid it for the short runners. No record of who came in first, but the rear was brung up by Yardo and Softy who sensibly did not stray from the trail. Gan Yao/Big Foot, chastened by his dalliance with paper the previous day, went off on a random walk of his own on the wrong side of the first hill, but otherwise everyone managed to follow the soggy paper home before sunset.
Posted by Egg at 9:09 PM 1 comment: 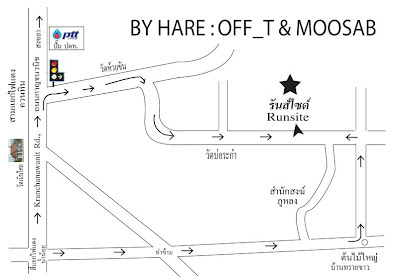 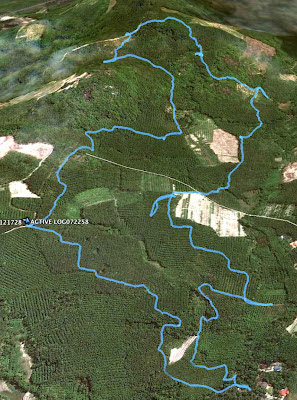 This strange twisted serpent of a run is a fair physical approximation of the mental state of the hares at 7 am. this morning after a fairly intensive evening of toasting and roasting SH3's newest official geezer. It was just 6.5 km long (who ever would have imagined that on Monster Saturday?) with a total ascent of barely 200m. First back were Sex Sprinter and Lat Duan in a couple seconds under 50 minutes. Welcome to Geezerdom -- if you aren't there yet, you will be soon enough!
Posted by Beavo at 8:12 PM 3 comments:

As predicted below, Beaver's 60th birthday celebration run will be:
Songkhla Hash House Harriers run #1661, Saturday 23rd June 2012, 4:30 p.m.
Hare: Beavershot
Misdirections:  From the Ko Yo intersection take the old Hatyai road for 4.7k and turn left for 8k to Wat Khao Kloi. Turn right into Punnakan for about 5k to the intersection just before Wat Thung Ngai. Turn left and go 2.2k to the entrance to the Meditation Center. The run site is  about 400m up that road.


Sunday's HH3 run is being set by Moo Sahb and Off T. The run site is: From the Ko Yo intersection take the old Hatyai road for 4k and turn left for about6.5k to the run site on the left.
Posted by Egg at 6:21 PM No comments: 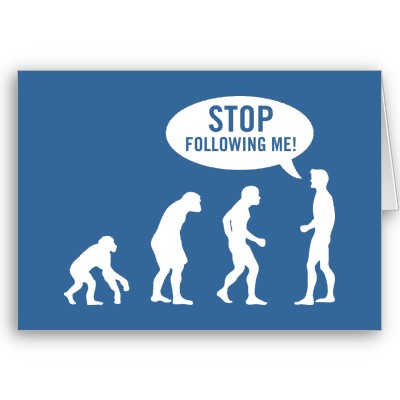 Those of you with long memories and nothing that passes for what ordinary people call a "life" will recall that it was exactly ten years ago that SH3 began the tradition of an especially ambitious run three weeks into June on the longest Saturday of the year. The excuse was my birthday, which is also usually right around then, and that particular year had reached one of those nice round numbers that call for heavy drinking.

The Midsummer Monster, as it soon came to be known, has been through many mutations since then, from all-out edge-of-disaster ballbreakers to mini-monsters to that thing we were supposed to feel around for inside of Egghead's underwear. I'd tell you what I found inside my pair but I'm concerned that you might be eating dinner right now.

And speaking of dinner, frankly there doesn't seem to be much appetite for a monster of any form this year. Plus, given the Fifth-Cycle a.k.a. Diamond Jubilee decrepitude of the hare himself, he'll be just as happy setting a mild little party run as you will be to run it. That's the plan anyhow, though anyone who has laid paper knows the strange things that can take place out there on the trail on Saturday morning.

Anyway, for better or worse it's happening this Saturday, June 23. The Trailmeister will doubtless provide his usual creative misdirections in a day or two, but we can reveal that it will be off Punnakan Rd., just a bit up the road to the Khuan Samrut meditation center. If you haven't been to Songkhla Hash in a while this would be a good chance to come run, eat, drink, and tell ageist jokes at the hare's expense. On-on!
Posted by Beavo at 4:08 PM No comments: 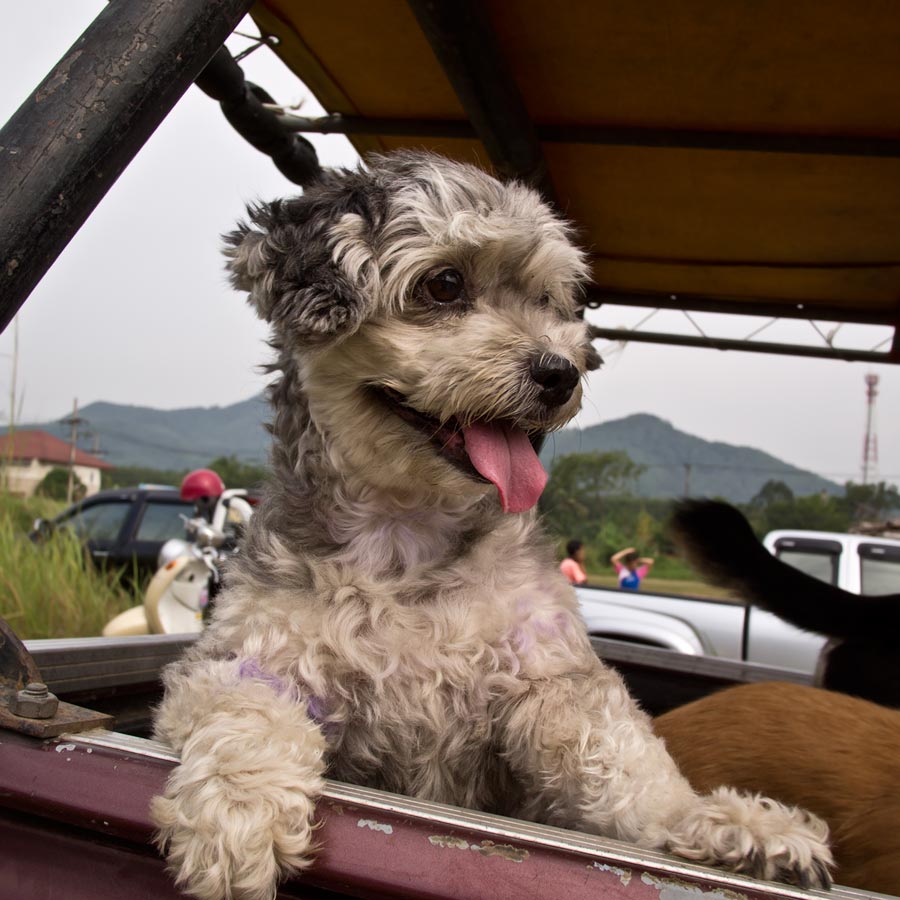 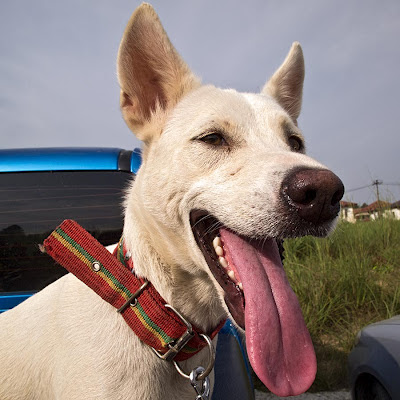 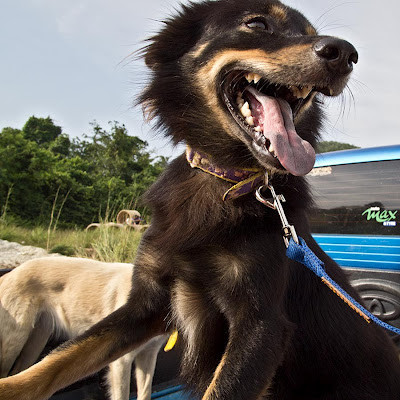 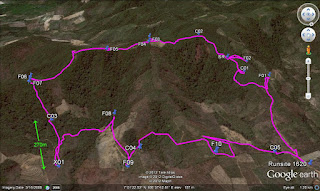 Yesterday's romp in the hills above Saai Khaao courtesy Yardstick and R2D2.
Posted by Beavo at 12:34 PM 3 comments:

Labels: rehashes of a sort 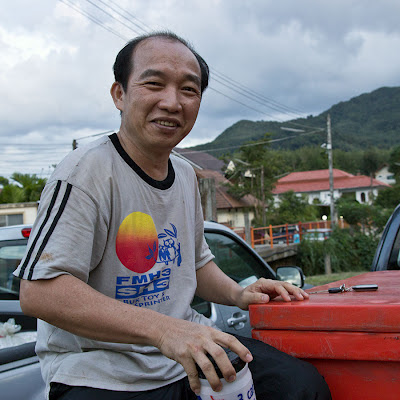 OK, let's see if this charming portrait of Palm Job a.k.a. Scud can fix our slightly misbehaving blog. If not we may have to post more shocking images of Gan Yao!
Posted by Beavo at 2:02 PM No comments: 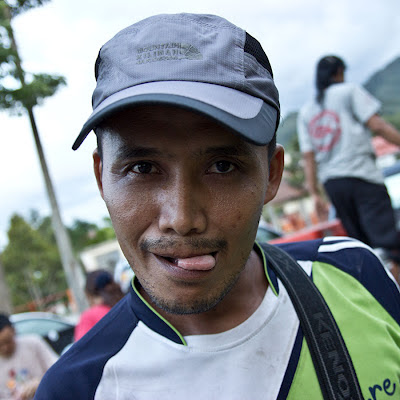 We've had a deluge of requests (well, one) for more photos of Gan Yao. But on the advice of the TOS marketing department, we present today instead this sensitive portrait of one of the great figures in SH3/HH3 hashing, Lat Duang ("Hemorrhoid"). On-on!
Posted by Beavo at 11:41 AM 3 comments: 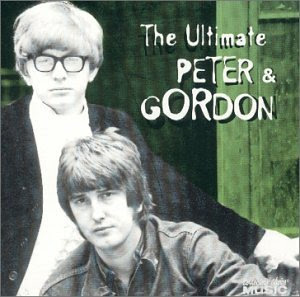 Guess who? Yes, it's our very own GM and his immediate predecessor in their pop star days back in the swinging sixties (ed. I thought we were in the swinging sixties now!) who will be teaming up for another reunion on Saturday not far from their last gig - in fact at exactly the same place, on the super highway behind Sai Kao Village.
Details are:
SH3 run #1620, Saturday, June 16,  2012: 4:30 p.m.
Hares: Yardstick and R2D2
Misdirections: From the Kao Saeng intersection take the old Yala road for 16k and turn right (at Wat Kun Tong). Follow the road for 3.5k  and turn left immediately after the big tree, then follow signs for 1.7k to the run site. If you are coming from Hatyai, take the right turn at the Nam Noi traffic lights and follow the road for about 12k, then turn right just before the big tree.
Sunday's HH3 run is a variation on a theme of Poonakan. Current information suggests that if you are coming from Songkhla, you should take the old Hatyai road for 4.7k and turn left for 8k then turn right at Wat Keow Kloy for 7.5k and turn left into Soi Baan Nai Rai then follow the road to the run site. The hares are Sex Star and Sex Au Au.
Posted by Egg at 9:13 PM No comments: 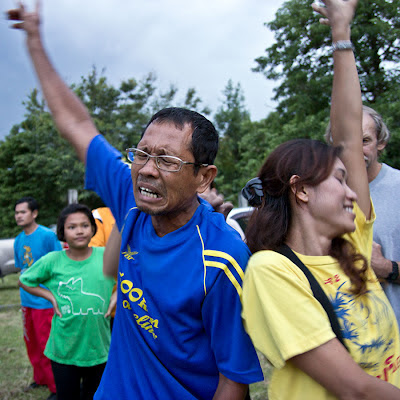 A lose is a terrible thing to mind

Gan Yao, on a run he admits to having no memory of. (In his defence: It was a whole four days ago.) 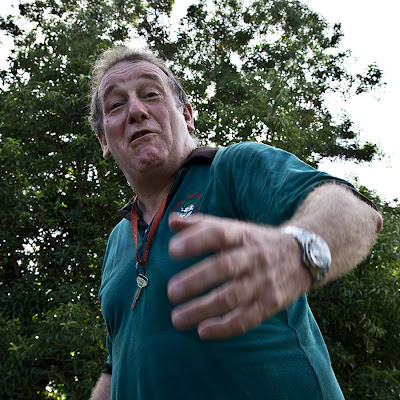 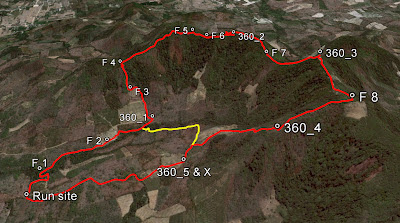 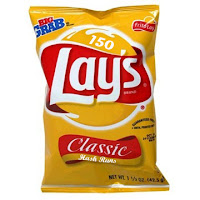 If memory serves correctly (and a little bit of help from the new Hash Cash would help here) This weekend's SH3 run is Egghead's 150th lay which is probably a good excuse for a free beer or two. The run itself will befit the occasion and as we write, teams of bulldozers are reworking the hills above Sai Kao to provide a completely new experience in an area that we've run in once or twice before.

Details are:
SH3 run #1619, Saturday 9th June 2012, 4:30 p.m.
Hares: Egghead, Harram, White Meat, Pink Floyd and Ma Mick
Misdirections: From the Kao Saeng intersection take the old Yala road for 16k and turn right before Wat Anthong. Go 3k and turn left for about 800 meters to the run site. (If you want to approach it from the Hatyai direction, from the Nam Noi traffic lights go to the big tree at Sai Kao. Keep the tree on your left and go 500 meters then turn right for 800 meters to the run site.)

Sunday's HH3 run is being set by Nicheow from the location of his new garden center which is on Poonakan Road about 6k beyond Wat Keow Kloy on the left (Take the 4.7k left turn off of the old Hatyai road for 8k and turn right for 6k).
Posted by Egg at 9:03 AM No comments: 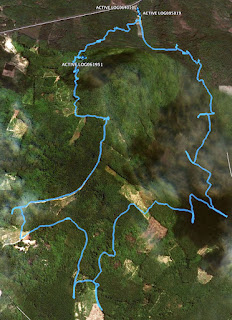 Click to see it in all its glory: 7km long, plus 2km of false trails, of which there were about ten. Total ascent: 460m. Highest point: 170m (top of the first and last hills). First runner back was Sex Sprinter in 1:14, followed by the celebratory Insect himself. 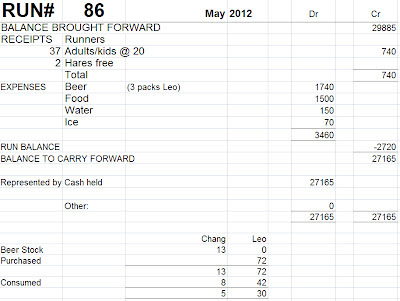 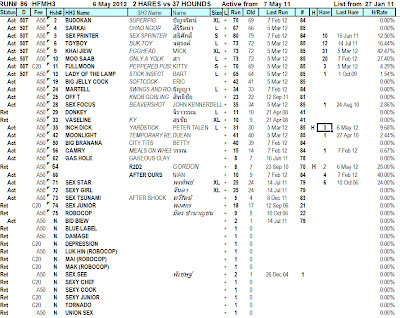 By popular demand, here are the latest set of runners for the Full Moon Hash, and what it cost to feed and refresh them after last months "special offer" run.
Posted by Egg at 5:43 PM 3 comments:

No! No! No! Not that kind of beaver sex toy! This week's hares, Beaverslut, Sex Boy and Buk Sprinter... or something like that.

As advertised last week this will be a three-run weekend culminating in a camp-out on the hill above Prem's place. Perversely, the Songkhla run is in Hatyai and the Hatyai run on Sunday is in Songkhla! Saturday's SH3 run is:

Songkhla Hash House Harriers run #1618, Sat. June 2, 2012, 4:30 p.m.
Hare: Beavershot
Misdirections: From the Ko Yo intersection take the old Hatyai road for 4.7k and turn left for 8k then right for about 3k to the run site on the left

Sunday's HH3  and HFMH3 runs are both being set by Toy Boy and Sex Printer and will be from a site above Prem's place: From the Ko Yo Intersection take the new Yala road for 800 meters and turn left. Follow the road for about 1k, going up the hill to the right before the National Library car park. Then follow the road round to the left behind the Home of Faith up the hill for another kilometer or so to the run site.
The HH3 run/circle will proceed as normal although without the usual feeding frenzy in between. After the HH3 circle those who are still able can do the HFMH3 run following which dinner will be served accompanied by modest amounts of free beer. Contributions of food, beer and other intoxicants would however be much appreciated.  Registration for each run will be 50 Baht,or a special offer price of 100 Baht for both.
Posted by Egg at 11:38 AM 59 comments: